Travelling by Eurostar from London to Brussels 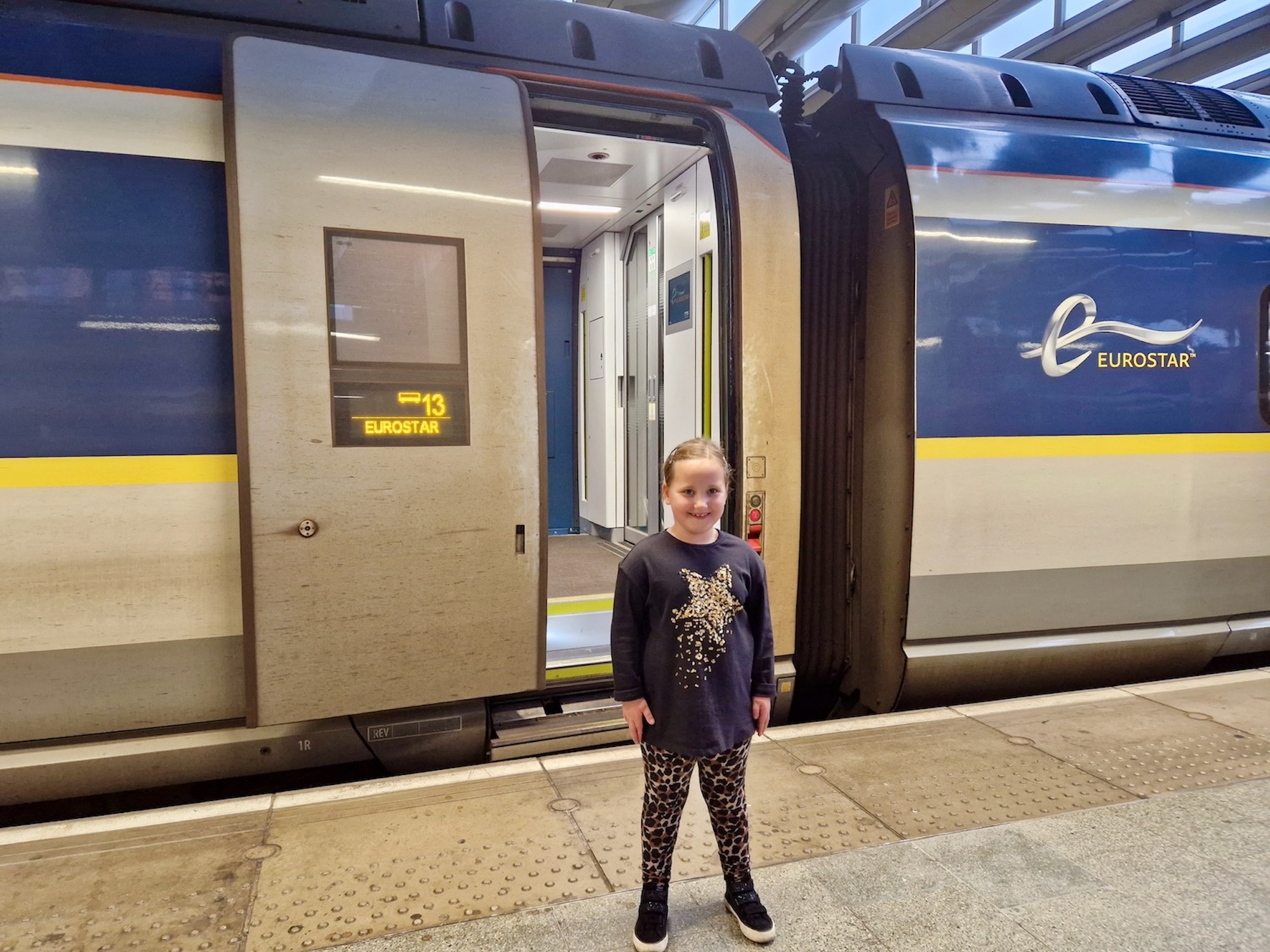 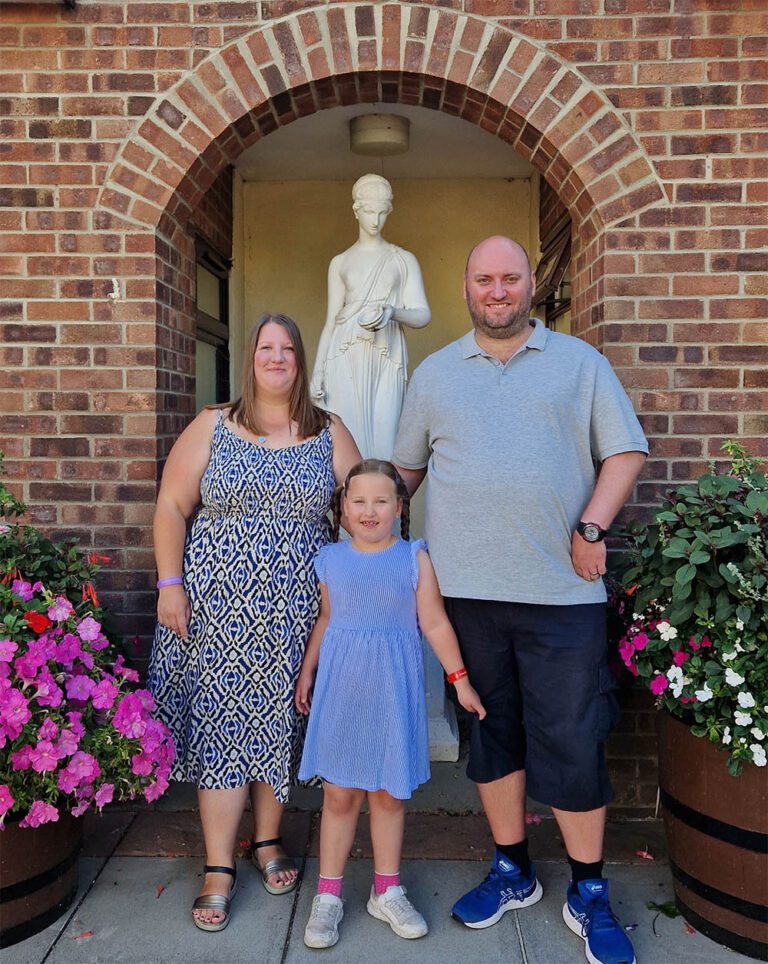 We’re made up of Lyndsey, John and Erin, who all love a new adventure. We try to get away as much as possible, especially during school holidays and variety is a must for us. That means staying anywhere from a luxury hotel to a hostel and it’s not often we go to the same place twice.

When we were deciding where to go on our first abroad family holiday since Covid, the flight prices had gone a bit insane. Something none of us had ever done before was travel to Europe by train. We decided to travel by Eurostar from London to Brussels instead of flying!

Booking our Eurostar tickets was incredibly simple. On the Eurostar website, you can choose which station you wish to depart from and where you are travelling to. From here, you can then choose from a range of different train times, which all vary by cost. Prices are more expensive at more popular times of the day. We chose the cheapest options both ways as we had no time restrictions on where we needed to be.

Eurostar departures are located roughly in the middle of St. Pancras station. We arrived at around 7:10am for our 9:01am train. Gates were open for us from 7:40am (should have been 7:30am) so we didn’t have too much waiting around. There are loads of staff around this area, making sure people are in the right places and boring at the right times. The queues can look really long, especially there are a few trains departing quite close together. However, the lines moves really fast and I don’t think we waited more than 20 minutes to go through to security.

Unfortunately, we found some staff to be quite rude at this point. One man told us ‘in your own time’ sarcastically when we clearly weren’t moving quickly enough for him. As first timers with a child and 2 large suitcases, we had no idea what we were doing and this really wasn’t necessary.

Once you’ve passed the ticket gates you then need to have your bags checked, just like you would at an airport. Again, staff were a bit rude and barking orders and people, getting snappy when things weren’t done ‘correctly’. This made me feel quite rushed and stressed when it really didn’t need to be that way.

What is there passed security?

Once you’ve passed security there’s really not that much to do. Even though we joined the queue to go through the gates exactly as they opened, we only had about 40 minutes to kill in the departure lounge.

You’ll find a small duty-free shop selling a limited range of perfumes, alcohol, and treats such as Toblerone and shortbread, as well as magazines, drinks and travel accessories. If you want something to eat you’re stuck with either Pret a Manger or The Station Pantry. You’ll also find a currency exchange booth and toilets.

Boarding opens around 20 minutes before the departure time, which really isn’t very long at all. It’s a good idea to find out which coach your seats are in ahead of time so you can get there quickly. Seats are already allocated so you don’t need to worry about scrambling to get a good one.

Luggage isn’t checked in like at an airport instead you need to store it like you would on any other train. Eurostar trains have lots of overhead luggage storage for smaller bags and there are large luggage racks for larger suitcases.

It’s good to know that there is free WiFi on board, although this was a bit hit-and-miss at times. We were prepared for Erin and had some things downloaded onto her tablet already so she could watch something in peace. There are also plugs between the seats in case you need to keep your tech charged!

If you need to get some food onboard there is a cafe bar serving a range of things from croissants to hot and cold drinks. Prices are quite high though with a croissant setting you back €3.10. You are free to take food bought beforehand onto the Eurostar so we stocked up knowing this. It will definitely save you money and there will be more of a choice.

Eurostar trains are quite spacious and really comfortable, perfect for a two-hour journey to Brussels. We had table seats, sharing the space with one other person. There’s a small table in the middle, which can extend out further for each individual person. I was able to sit opposite John and work for a while with lots of space around me.

The train was really clean as well, with decent-sized bins dotted around. Often, with trains, there’s either nowhere to put your rubbish or absolutely tiny bins which are not worth the space they are given. It was nice to be able to get rid of anything we didn’t want to take off the train.

Coming back from Brussels was a much nicer experience. To start with, check-in opened 2 hours before the train so this gave us a bit more time. As the Eurostar terminal is a lot smaller and goes to less destinations it’s less busy than St. Pancras. There were hardly any queues and the whole process was a lot smoother and easier. I do think it helped that the staff were also a lot nicer on this part of our journey too. They were really helpful when scanning our items and at passport control. Boarding the train is still only 20 minutes before departure time.

Back at St. Pancras, there is no passport control as this gets done in Brussels. This means that you can walk off the train and out of the station in less than 10 minutes, depending on where on the train you were sitting. We couldn’t believe how quick and easy it was!

Would we use Eurostar again?

Although getting through the ticket gates and security was a little bit stressful, the actual journey was fine. Erin was entertained throughout thanks to her tablet and me and John were able to relax a bit. Now that we’ve done it once, we know what to expect which I think makes a big difference. Because of this, we would definitely use Eurostar again. 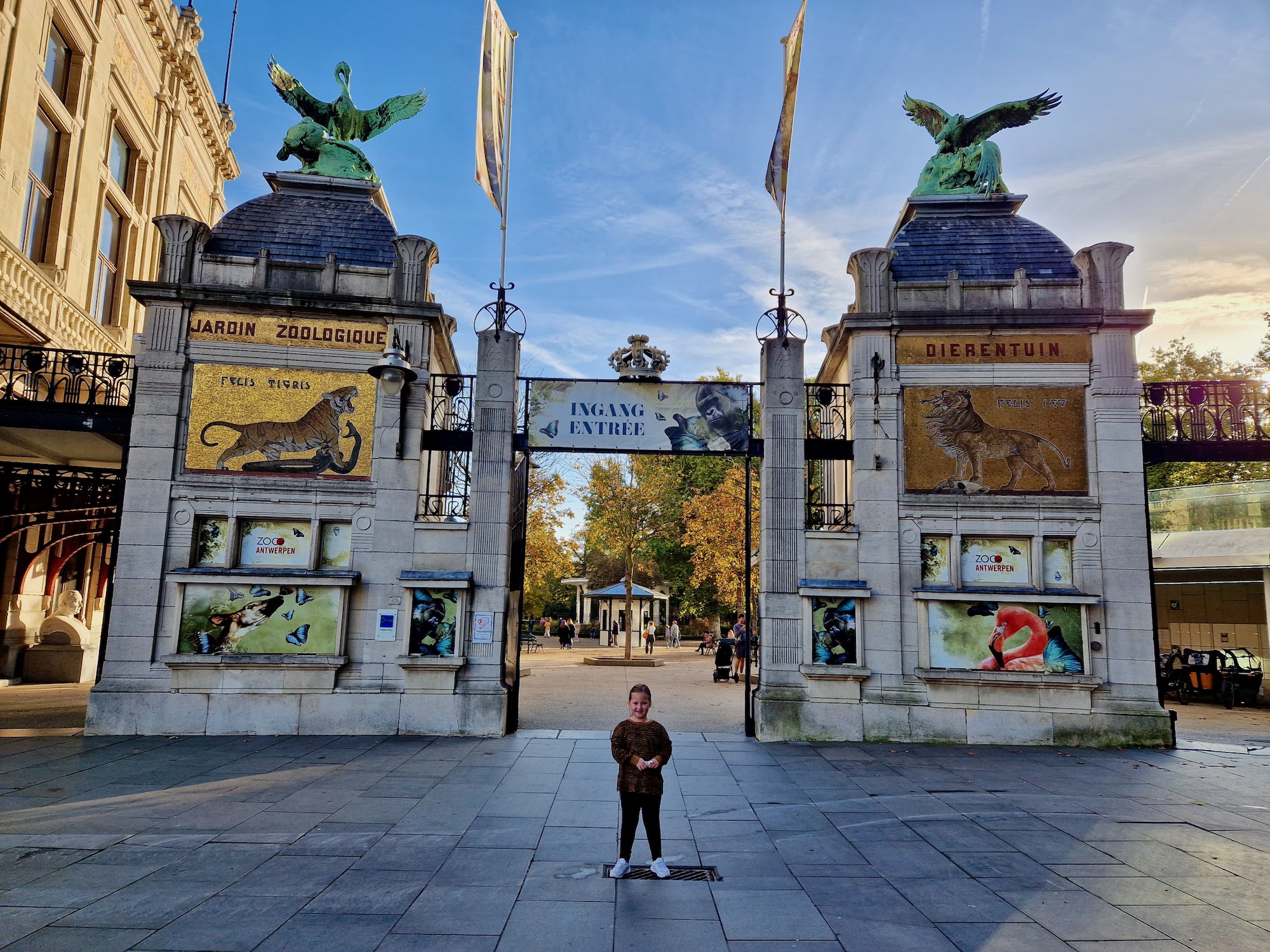 Belgium is a great place for visiting multiple cities in a short space of time. If you have time, be 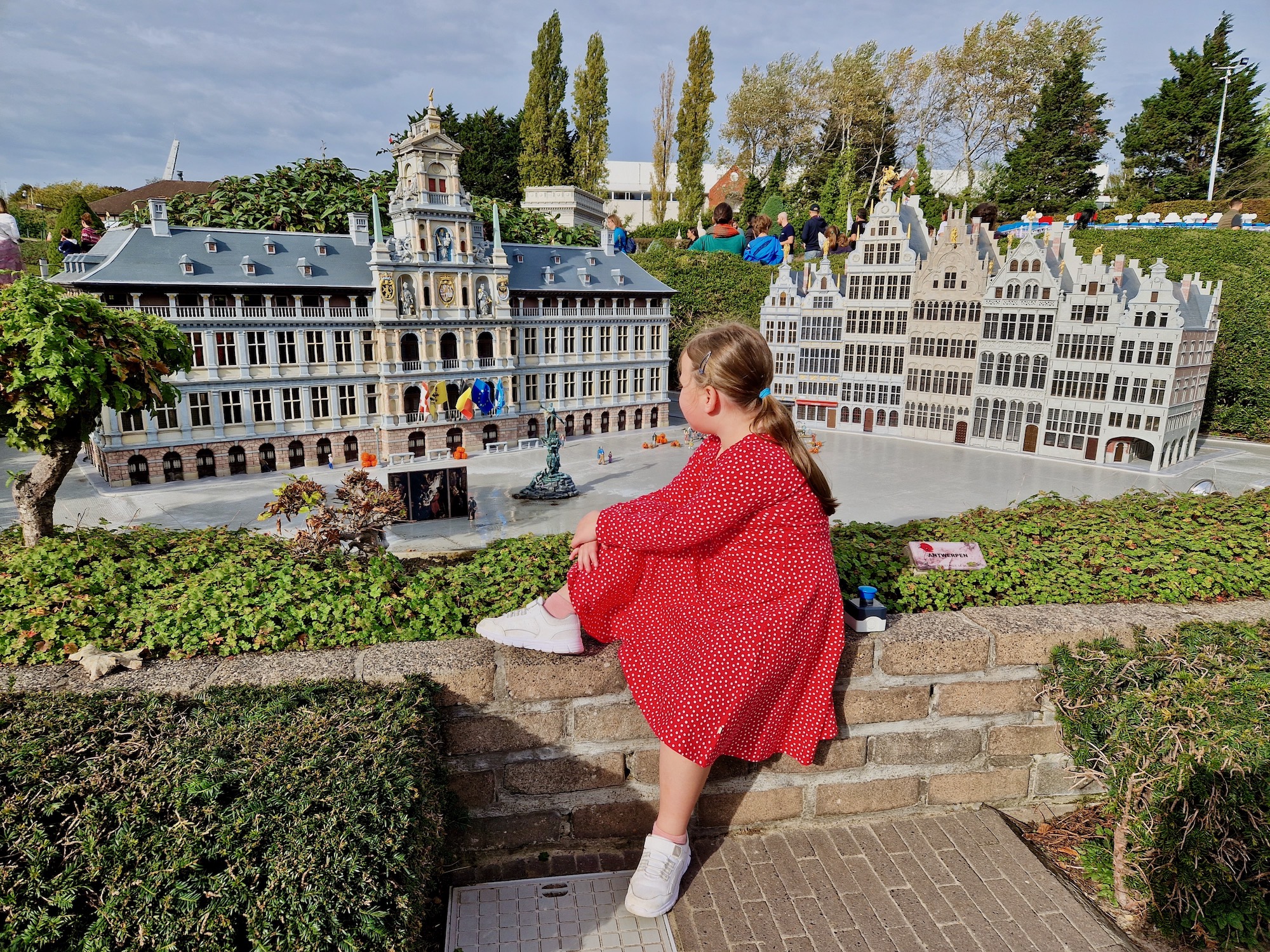 There are so many different things to do and see while on a trip to Belgium. Somewhere we hadn’t planned

Read More
Manage Cookie Consent
To provide the best experiences, we use technologies like cookies to store and/or access device information. Consenting to these technologies will allow us to process data such as browsing behavior or unique IDs on this site. Not consenting or withdrawing consent, may adversely affect certain features and functions.
Manage options Manage services Manage vendors Read more about these purposes
View preferences
{title} {title} {title}